Shah Jamal was one of our ancestors. The Tomb of Shah Jamal is the tomb of Sufi Saint Baba Shah Jamal. It is located in Lahore, Punjab, Pakistan. It can be located opposite Forman Christian (FC) College, near Muslim Town. There is a masjid built around the tomb which incorporates a graveyard. 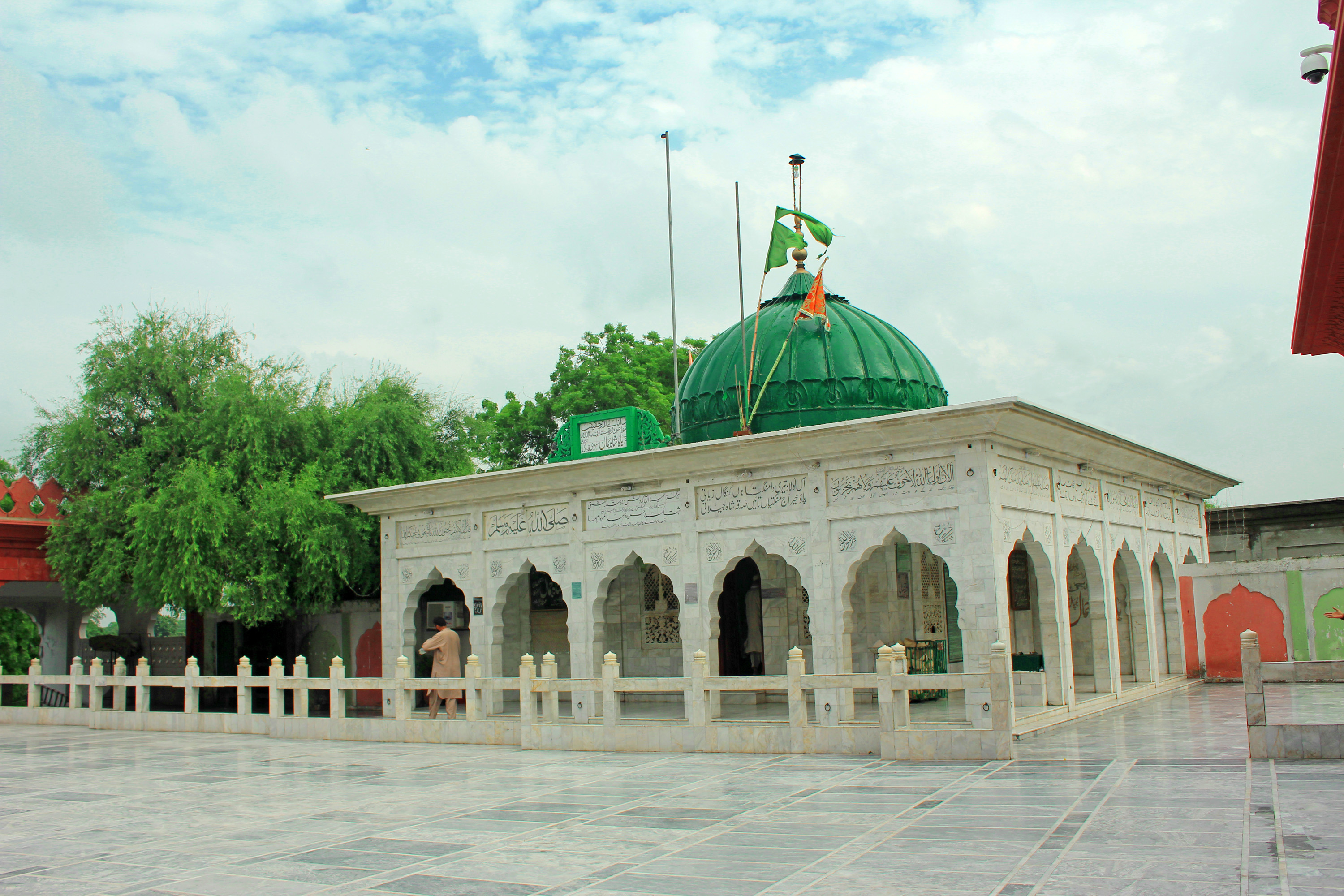 At the foot of the stairs leading up to the tomb, there is a regular gathering of pilgrims, who come every Thursday night and Friday morning, following a tradition that has been going on for hundreds of years. Dhol is played with devotees (dervish or fakir) dancing in a trance also known as dhamaal. Pappu Sain is the central attraction and performs on the dhol.

This performance, every Thursday night/ Friday morning, is attended by people from all walks of life—students, government officials, musicians both domestic and international, models, common folk. It is encouraged that people wear simple, plain clothes and come covered, out of respect for the shrine.

The video below shows Dhamal (Sufi whirling) at the tomb of Shah Jamal: